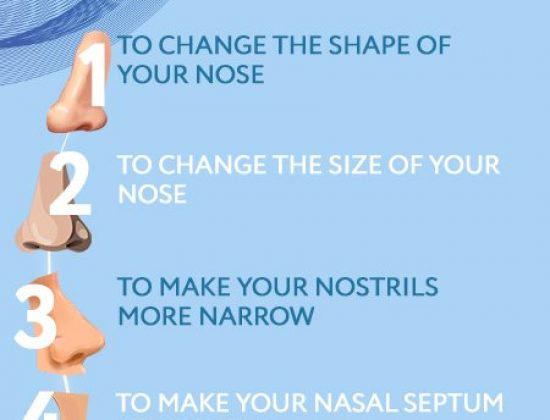 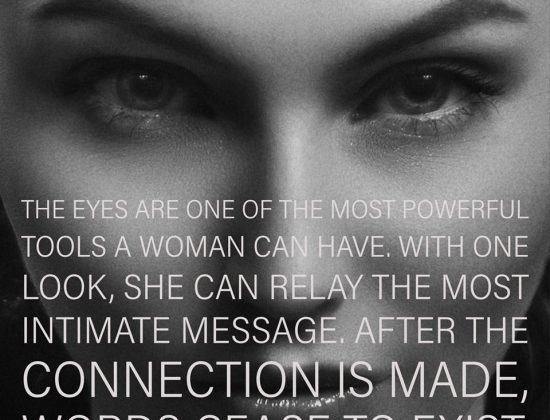 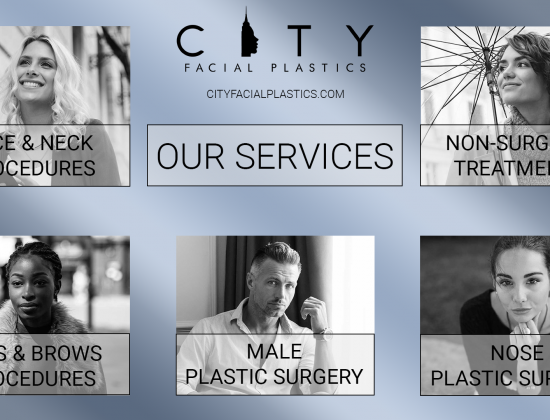 There are many reasons people desire lip reduction surgery. According to the American Society of Plastic Surgeons, in 2018, just over 1000 lip resizing surgeries were performed in the United States. While this is much less than the 30,000 lip augmentation surgeries performed, it represents an important part of the population with which lip reduction doctors must be familiar.

Ethnic variability
Certain ethnic groups, such as African Americans and Asians, tend to have larger lips; therefore, they seek African American lip reduction options. The term “macrocheilia” refers to large lips. While the larger lips may complement other facial features, some people feel that they are disproportionately large and desire a decrease in lip size.

Contact City Facial Plastics today to receive more information or to schedule an appointment by calling our office number (212) 439-5177.

Show all timings
Get Directions
Own or work here? Claim Now! Claim Now!